Tignes, ski resort No.1 in Europe 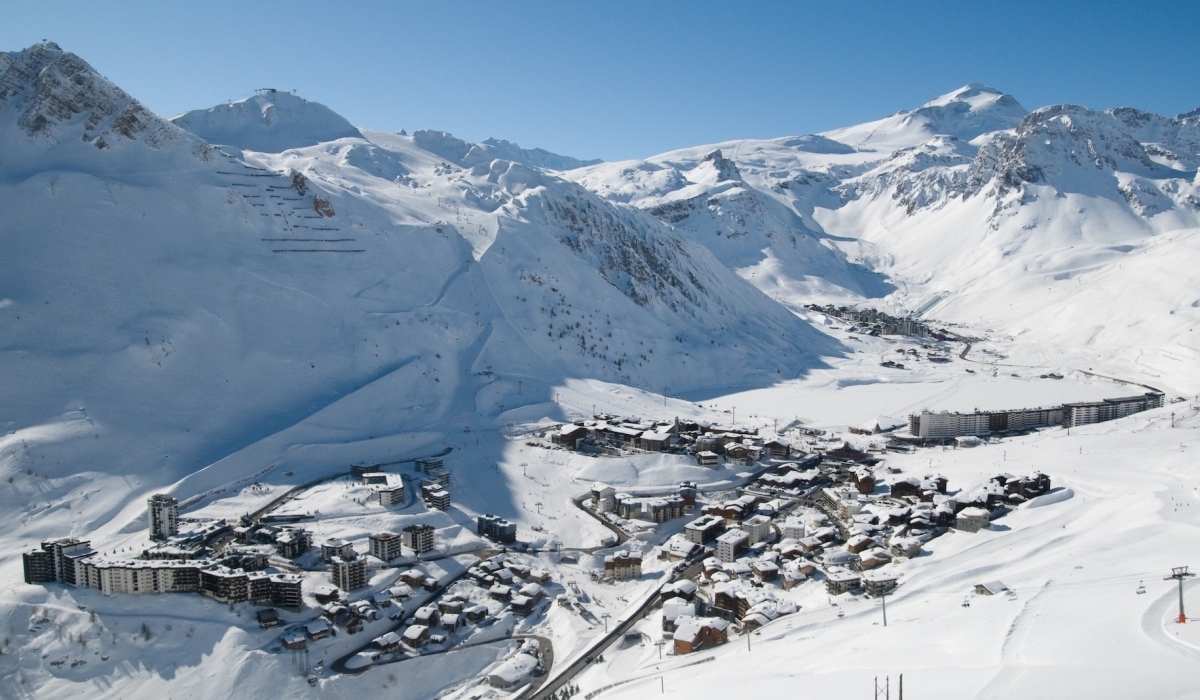 Tignes is a ski resort divided into several villages with an altitude ranging from 5085ft for Tignes Brévières to 7050 ft for Tignes Val Claret. Tignes is located in a high valley with an old glacier lake surrounded by high mountains. The ski area is one of the most famous of the Alps is the Espace Killy which is shared with Val d'Isère resort. Tignes got, in 2014, an award for Most Improved Resort in the Where to Ski and Snowboard Anniversary Alpine Awards. This area includes two cable cars, 3 lifts, 5 gondolas, 45 chair lifts, 41 ski lifts. These are 300km of pistes at an altitude of 1900m waiting for you with a reliably good snow.

The Espace Killy has 155 slopes including 22 green, 67 blue, 40 red and 26 black (rated from the easiest to the hardest).One of the ski capital in french Alps, the ski area is suitable for both, families and freeriders and hosted the X GAMES from 2010 to 2013. Tignes is located 18 miles far from Bourg Saint Maurice, 83 miles from Annecy and 100 miles from Grenoble and Geneva. Any means of transport can reach Tignes (train, bus, cab) and a free shuttle connect all villages. During the week, Tignes is a car free resort. The main car parks in Val Claret are Le Golf (covered park lot) and Grande Motte (outside) and the fee is 75 Euros per week. A water park, called LAGON,offers a 25m swimming pool, saunas, jacuzzis and water slides.